An Art-Based Brief History Of Anatomy 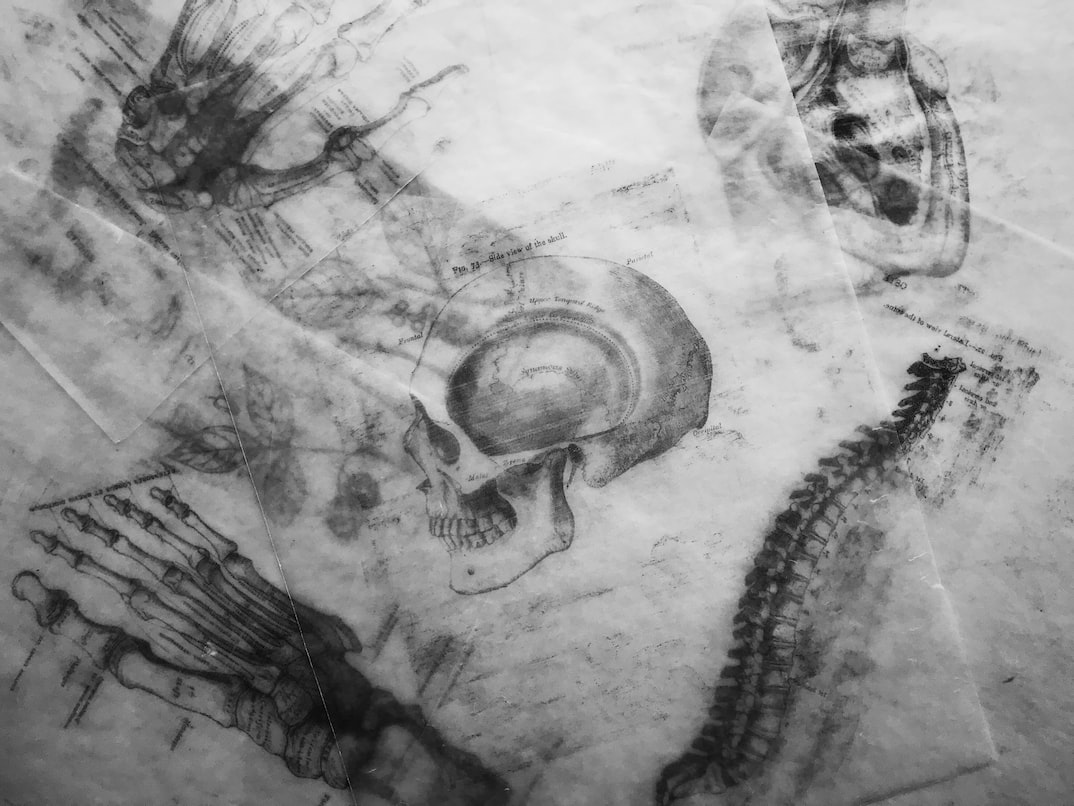 The development of medical research has been a lengthy and arduous process, marked by huge leaps forward followed by dark eras and bright minds constrained by social mores of the day. The current state of affairs during the SARS-CoV-19 outbreak has made it abundantly clear that the advancement of medical practice is still inextricably linked to public opinion, despite the fact that we would all like to think that we live in an enlightened age where people trust the best practices of medical professionals. While scientists would like to think that data has the capacity to bring about good change, it would be beneficial for all of us to think about the power of persuasion. Great artists are skilled in influencing their audience toward new ideas by using their chosen medium, which may appeal to a more instinctual, emotional aspect of the human psyche. Through a review of the history of human dissection in the West as shown in visual art, this article will dive into how art and science interact.

The Classical period in Greece, when medicine and philosophy were linked, is when some of the first known investigations of the human form were conducted. Dissection was carried out at this time mostly to address concerns that were more religious than medical in character. The Greek philosopher Hippocrates is largely credited with founding medicine as a field separate from philosophy in the fourth century BC1. In the second century AD, the Roman physician Galen expanded on Hippocratic medicine. The dissection of human corpses was still frowned upon by the Greeks and Romans at this period, but there was still a keen interest in human anatomy. Galen was one of several physician-philosophers who dissected animals like pigs and monkeys in the tradition of Aristotle, who studied biology. The knowledge gathered from such dissections was augmented, where possible, by research into the superficial anatomy of human corpses. Greek sculptures from this time period exhibit a concern with the human form that is both exact and detailed, indicating that artists studied anatomy using the same tools that doctors used in this early period of medicine.

The development of medicine as a separate and scientific field slowed down with the formation of Christianity and the Holy Roman Empire in the 10th century AD. Dissection of the human body was frowned upon by religious morals of the day, and a great deal of first-century AD medical information was lost or ignored4. Medical professionals continued to practice medicine as a separate field, but the majority of their experiments were just copies of earlier work by Aristotle or Galen. Before the first colleges were founded in the 12th century, the majority of anatomical knowledge was focused on the study of wounds and illnesses with visible symptoms.

The Pope, who at the time was the greatest European moral authority, responded to university requests for fresh knowledge on human anatomy to advance the fields of medicine and surgery by issuing decrees that permitted select rare human dissections purely for teaching. Since these dissections would be rare, both doctors and the general public would likely attend them. In the Middle Ages, religious and stylised imagery dominated Western art and sculptures.

Many artists participated in or even performed their own public dissections throughout the Renaissance to better comprehend the human form, continuing the practice of public dissections started in the late Middle Ages. During their individual anatomical studies, Michelangelo and Leonardo da Vinci are renowned for doing several dissections and creating meticulous notes and sketches. Human dissection was still subject to tight restrictions in many regions of Europe, including a cap on the number of cases that could be lawfully conducted by a single institution and a requirement that only criminally guilty people may be dissected.

With the help of a good artist, doctors of this era were also known to produce their own works illuminating human anatomy, such as Andreas Vesalius' well-known De humani corporis fabrica. This book, which includes several intricate and brilliantly creative depictions of the human body in different degrees of dissection, is regarded as both a continuation and a refutation of Galen's work on anatomy.